Planning a trip to Latin America but don’t know when to go?

Ted Dziadkiewicz, Managing Director of Contours Travel, is no stranger to the diverse and colourful countries that make up Latin America.

Having travelled there nearly 130 times since Contours Travel was established in 1975, it’s safe to say Ted is an expert when it comes to the region and knows when the best time is to visit Latin America’s iconic destinations. 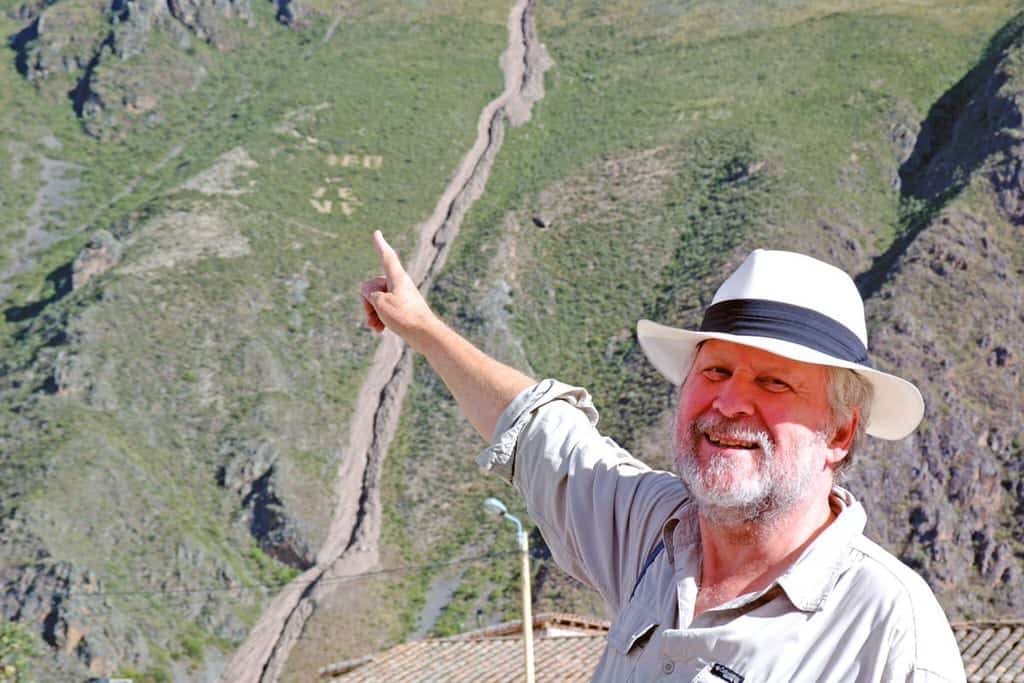 On a similar latitude to Cairns, Ted recommends visiting Peru and the incredible Incan citadel of Machu Picchu between April and June.

With clear sunny days and crisp cold nights, the four-day hike of the Inca Classic Trail will see less tourists at this time meaning travellers can enjoy the magnificent journey in relative solitude.

Alternatively, Ted says July and August are also good months to make the climb but be aware that there will be a lot more people hiking with you.

For people short on time or stamina, Ted recommends the one-day Inca Express which involves a train ride and a five to seven-hour hike to the Sun Gate via the Winay Wayna ruins.

According to Ted, May and June are the best months to visit Brazil to get the full experience that the country has to offer.

During these months, the world’s largest tropical wetland area in the Pantanal region boasts sunny skies and an abundance of rare and exotic wildlife.

It provides a great contrast when combined with a stay in the culture filled streets of Rio De Janeiro. 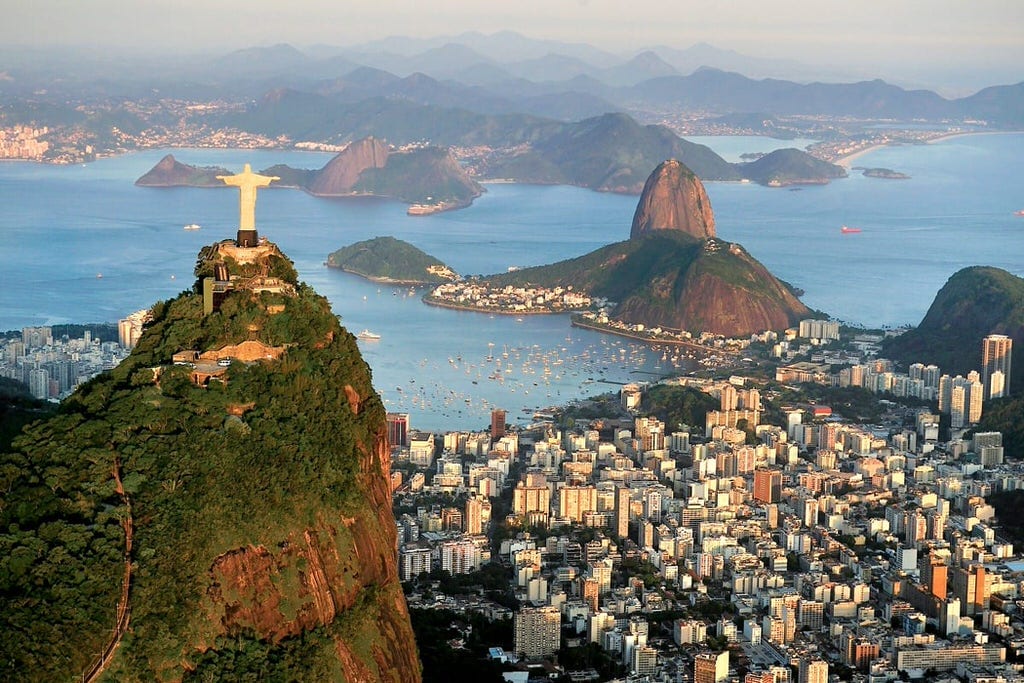 This is also a great time of the year (May-June) to visit Quito, the capital city of Ecuador.

Sitting at 2850m above sea level, this colonial city is located in a valley surrounded by rolling green hills and snow-capped volcanoes.

Ted also recommends an Amazon cruise or Galapagos cruise during this time of the year saying, “both locations are great family holiday destinations.”

For nature lovers, the wild and beautiful landscapes of Patagonia are best explored in the months of October/November or late February/March according to Ted.

With its towering spires, jagged peaks and winding rivers, the region has become a huge tourist attraction in the warmer months of December and January.

Ted advises to plan your trip before or after these months to take in the barren and beautiful landscapes all to yourself.

Specialising in Latin America only and led by a well-travelled expert in the region and a team with extensive experience, Contours Travel offers tours throughout Latin America with tailored itineraries exploring the best the region has to offer.

To visit any of the destinations in this article visit www.contourstravel.com.au.