11 Reasons to find your wild in Tenerife

Known as the ‘Island of Eternal Spring’, Tenerife isn’t your typical island getaway.

Busier than it’s neighbors, this unique European island is a captivating destination with remarkable geography from desert landscapes to lush green mountains and stunning seascapes. (And did we mention 75 degree year-round weather?) Whether you’re a family, a couple, or a solo traveler, Tenerife is a must to add to your 2018 bucket list. 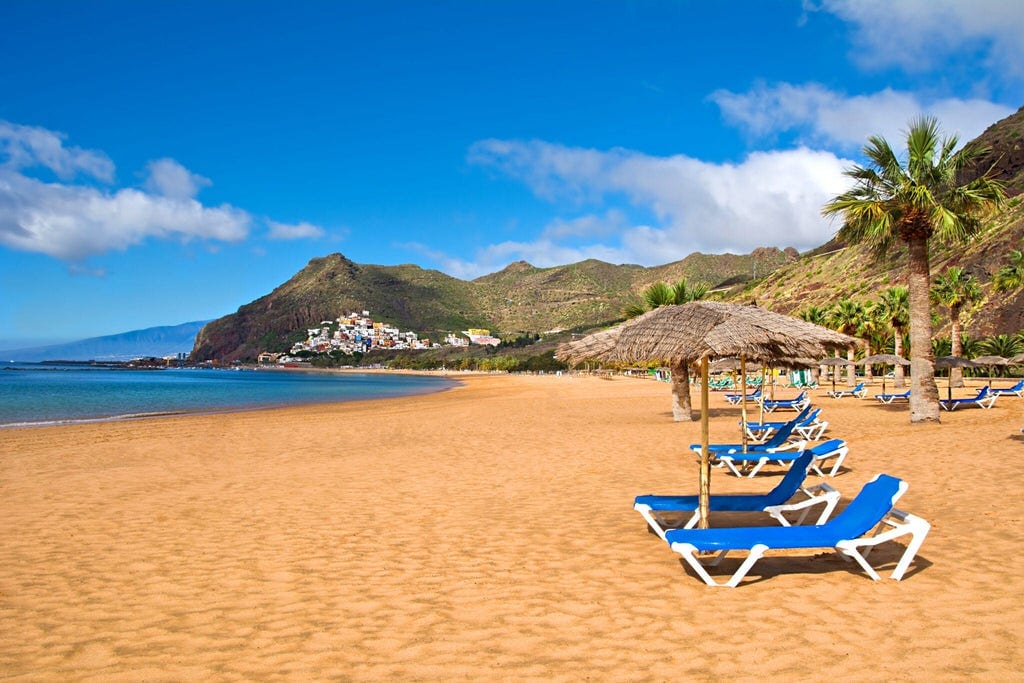 The largest of the seven Canary Islands, Tenerife is one of the few places you can visit in Europe year-round and still expect some great weather. With an average temperature of 75 degrees year-round and more sunlight than Miami, the sun is almost always guaranteed to be shining on your trip.

Imagine this: the volcanic landscapes, boardwalks and resorts of Maui, combined with the food, wine, port and Spanish colonial architecture of Barcelona, and the white & black sand beaches and nature of Costa Rica on one little island. Whatever your preference, you’ll be sure to find the climate you’re looking for on Tenerife.

Every year, crowds of people come to experience Carnival: the biggest fiesta bash of the year in Tenerife. The Carnival in Santa Cruz de Tenerife is the most “Brazilian” of all the Spanish Carnivals, and it is known around the world for its popular ambience.

Carnival takes place in towns all over Tenerife during February and March, but the biggest celebrations take place in Tenerife’s capital, Santa Cruz. For fifteen days, thousands in fancy dresses, wigs and face paint fill the city with sequins, feathers, music, and non-stop fun. Here’s the key to experiencing an unforgettable Carnival: put on your costume, dive in and party all night.

Whether you’re looking for a hotel full of luxury, music, authenticity, easy accessibility, or a resort that is family oriented, Tenerife has it all. With more 5 star hotels than Madrid or Barcleona, the island has a wide range of accommodation options that will make your stay extraordinary no matter your budget. Indulge your family in luxury at the Gran Melia Palacio de Isora and the Bahia del Duque or leave the family at home and experience romance at the Hotel San Roque.

For those looking for the ultimate luxury experience, the Oriental Spa Garden at the Hotel Botanico in Puerto de la Cruz should be next on your list. Ranked the #1 spa in Europe by Conde Nast, the 5-star facility gets its thermal spa water from the volcano, Mt. Teide. The spa not only has thermal pools, saunas and steam rooms, but also gives you the option to indulge in specialized treatments such as chocolate treatments, wine therapy or volcanic body wraps.

With 250 miles of coastline and 43 miles of beaches, Tenerife is the perfect place to sit back and relax with your feet in the water. The bonus? The temperature climate allows you to enjoy the beach along with all the other adventure and excursion activities. Whether you decide to surround yourself with palm trees and stretches of golden sand at the Playa del Duque or volcanic black sand in the southwest coast at Playa de la Arena, the options are endless.

Unique flavors, colors and aromas: Spanish wines. In Tenerife, the largest of the seven Canary Islands, wine holds up to this promise. Internationally recognized, this area is home to two of Tenerife’s five destinations of origin: Icoden Daute Isora and Abona.

And for all you foodies out there, cuisine is another great hallmark of Tenerife’s culture. Traditional food in Tenerife is rustic but simple, and the favor combinations and rustic ingredients are worth trying. Just as the terrain of the island significantly varies, so does the produce. Traditional marketplaces in towns and villages across the Island offer wonderful fresh fruits and vegetables, often grown on organic farms.

With no VAT IGIC (local tax), treating yourself to a shopping trip is a lot less guilt-free. Generally at 7%, shopping in Tenerife means everything is cheaper – plus you’ll find all the top boutiques and fashion houses here. Compared to 18% in the rest of Spain and Europe.

While many islands claim to be family friendly, Tenerife takes it up a notch. Not only is Loro Parque a stunning wildlife park and aquarium, but it is also regarded by some as the best zoo in Europe. In fact, it’s even ranked the #1 zoo in the world by Trip Advisor in 2017. See dolphins perform right before your eyes, watch the Orcas show or stop by and say hi to the Penguins in their frozen habitat.

Siam Park is one of the biggest and best waterparks in Europe for those seeking an adrenaline rush. So good in fact that it was rated as the #1 waterpark in the world by Trip Advisor in 2016 and 2017. Set in a Thai-themed paradise, the lush, green and tranquil environment makes it great for any ages to enjoy. Thrilling rides like the Tower of Power, The Dragon, and the Mekong Rapids will set your heart racing. If you’re in the mood to relax, visit the bars or restaurants on the white sandy beach. It’s also great for kids and corporate receptions.

Feel on top of the world on Mt. Teide. A UNESCO World Heritage site that more than three million people visit yearly is on Spain’s highest peak at 12,198 feet above sea level. To get there, you’ll take a three- hour hike along Teide’s winding trails, which lead you to Altavista, located at a height of 10,728 feet. When you make it to the top, the view is unlike any other- it leaves you surrounded by the entire landscape of Tenerife and the perfect pyramid like reflection of the volcano over the “Sea of Clouds”.

While other destinations make you choose between beaches, watersports, or the mountains, on Tenerife you don’t have to –it has it all! Go whale and dolphin watching, play golf, go hiking and diving, stargaze or party all night. There’s not much the island of Tenerife doesn’t have to offer. 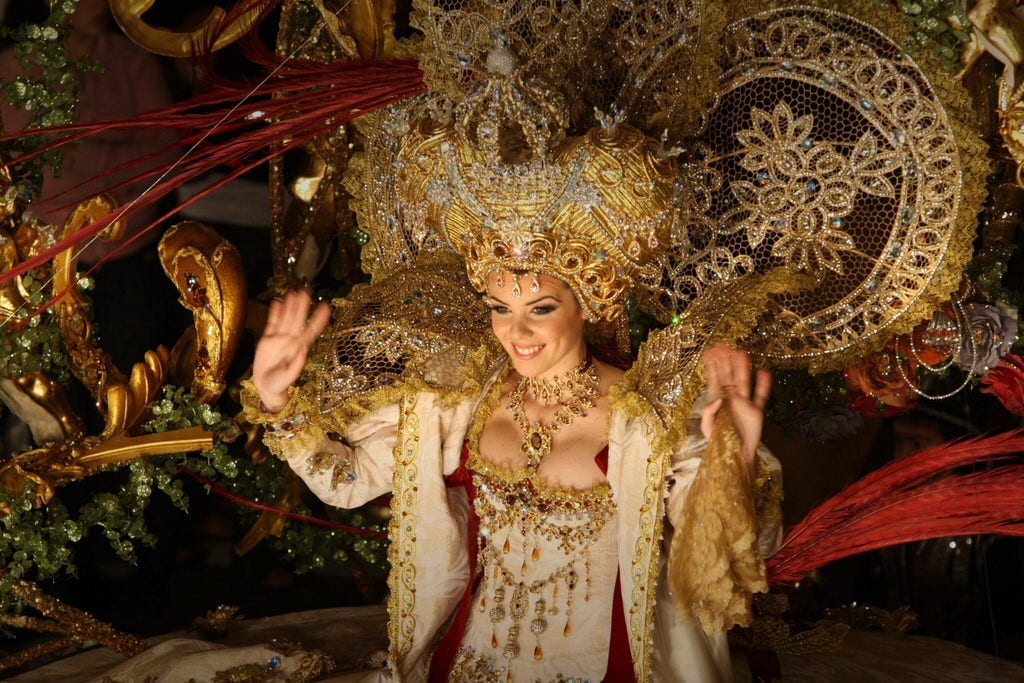 Take a hike in Switzerland

With summer on its way in the Northern hemisphere,

There is no greater joy than to have an endlessly changing horizon, for each day to have a new sun. This is Where Wild Things Roam.

Make a purchase to help the wild. All profits go to the Wild Things Roam Organisation - wildthingsroam.org Dismiss