Ford Australia, in partnership with TripAdvisor, has named the six ultimate road trips across Australia, with the Great Eastern Drive named a surprise leader over traditional favourites like the iconic Great Ocean Road.

The six routes were identified by Ford Australia and TripAdvisor before Ford Expert, Richard Woolley, was tasked with discovering the formula for the best road trip experience based on key elements including road conditions, traffic and scenery, creating the “Ford Score” to rank the best routes across the country.

Leading travel photographers It’s Worth A Shot, Luke Tscharke, Sam Earp, Grace Picot and Pauly Vella were then enlisted to put the road trips to the test in a Ford Mustang – taking on Australia’s rivals to Route 66 in top down style.

During their road trip each photographer visited one of TripAdvisor’s most popular attractions, sampling some of the must-do experiences Australia has to offer.

Whether you plan to max out your 2018 holiday leave or have just a weekend to spare, these six great Aussie drives are just the ticket. 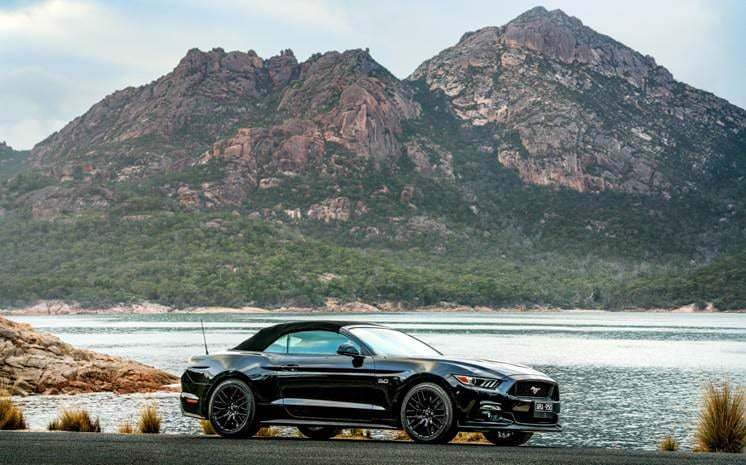 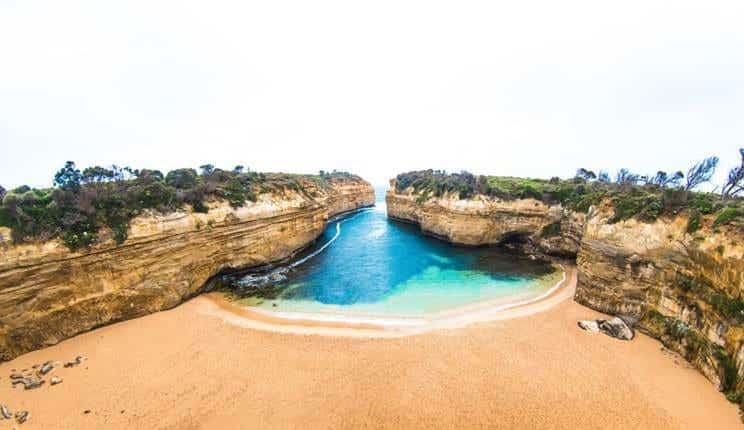 3.Great Barrier Reef Drive (captured by It’s Worth A Shot) 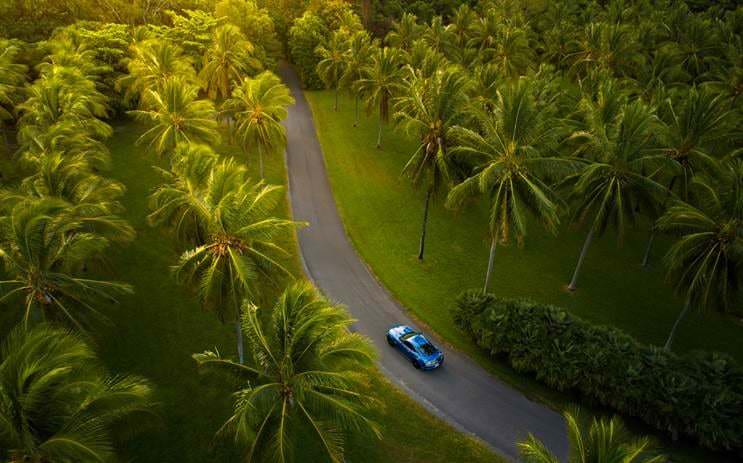 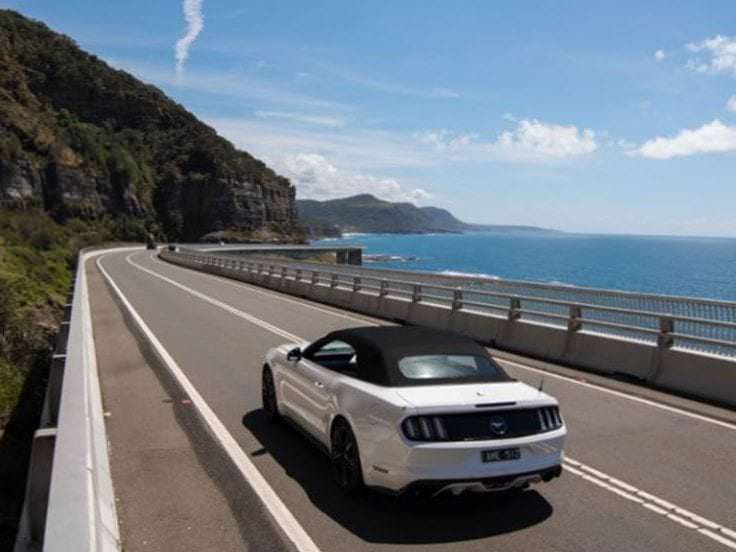 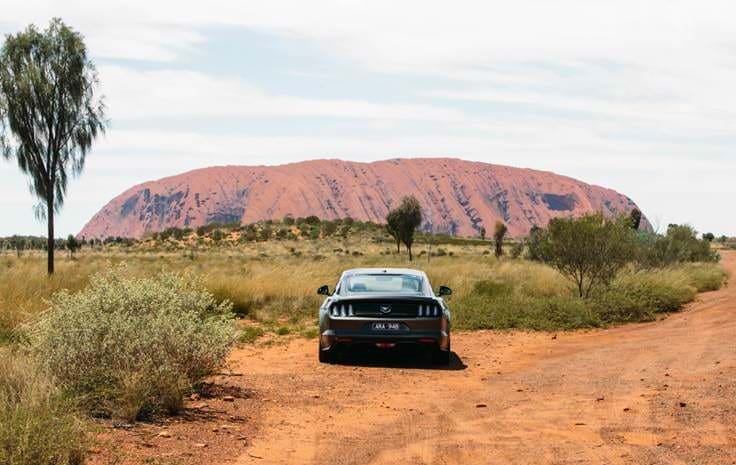 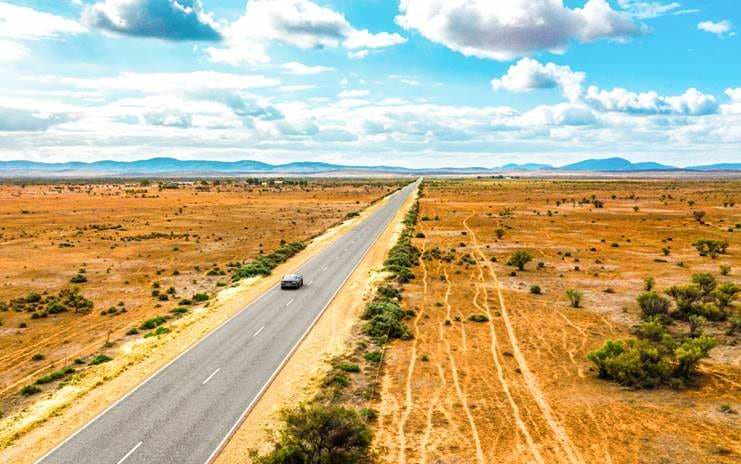