For those who roam deep into the wilderness and want some comfort of being able to connect if needed, then the next generation of satellite adaptor for your smartphone, Thuraya SatSleeve, is for you.

Turn your smartphone into a satellite phone using the Thuraya SatSleeve, allowing for voice calls, SMS, email and app access while you´re off the grid and out of range for your normal phone reception. 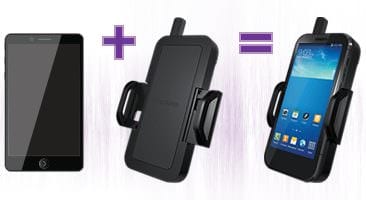 WHY YOU NEED IT 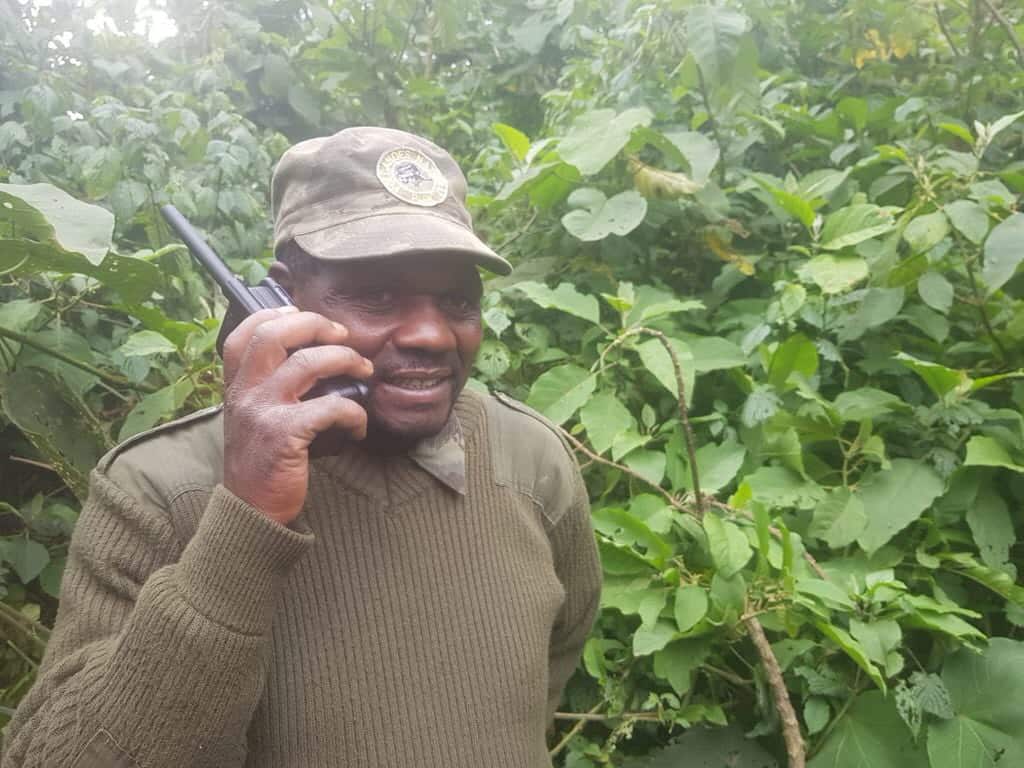 Sometimes you roam outside of areas that can pick up reception for your phone, and while it is nice to disconnect from that, it is always safe to have a way to communicate in case things go wrong. Safety is paramount when in remote areas and preparation to ensure you are in communications if things go wrong is a must. Use your smartphone in satellite mode when you are outside mobile coverage areas. 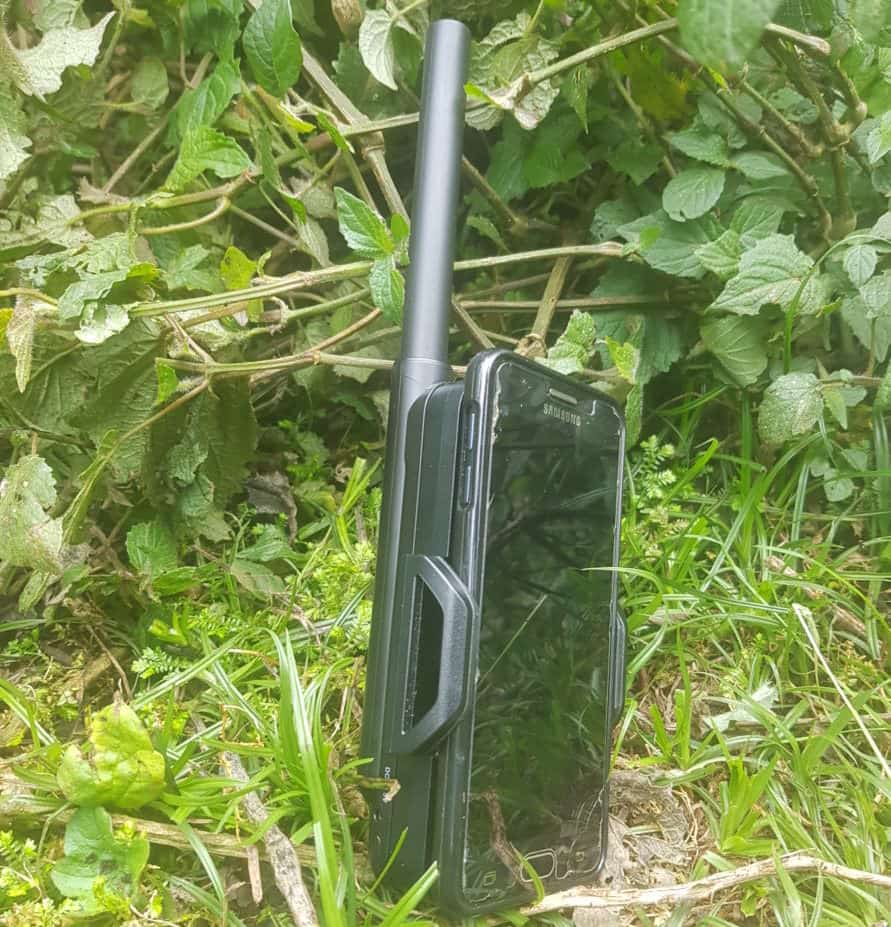 Thuraya SatSleeve is packed with features. These include:

What’s in the box? 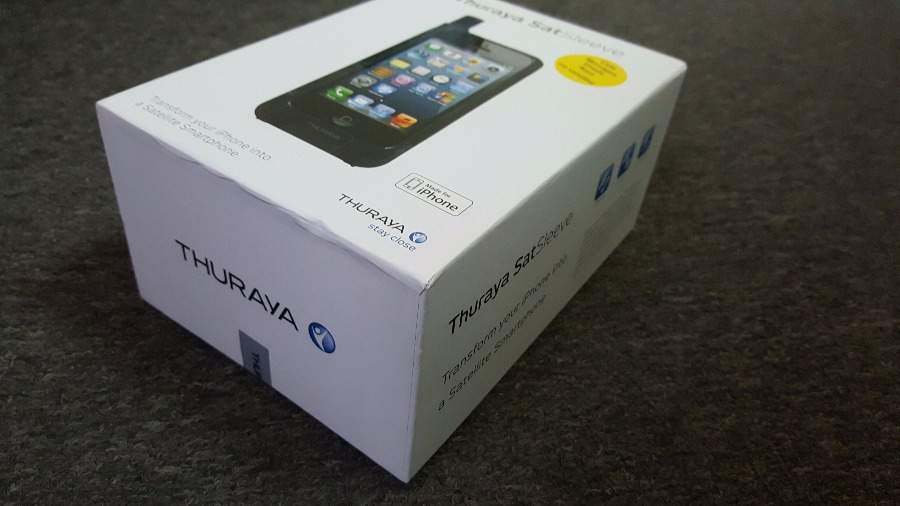 WHY YOU WILL LOVE IT 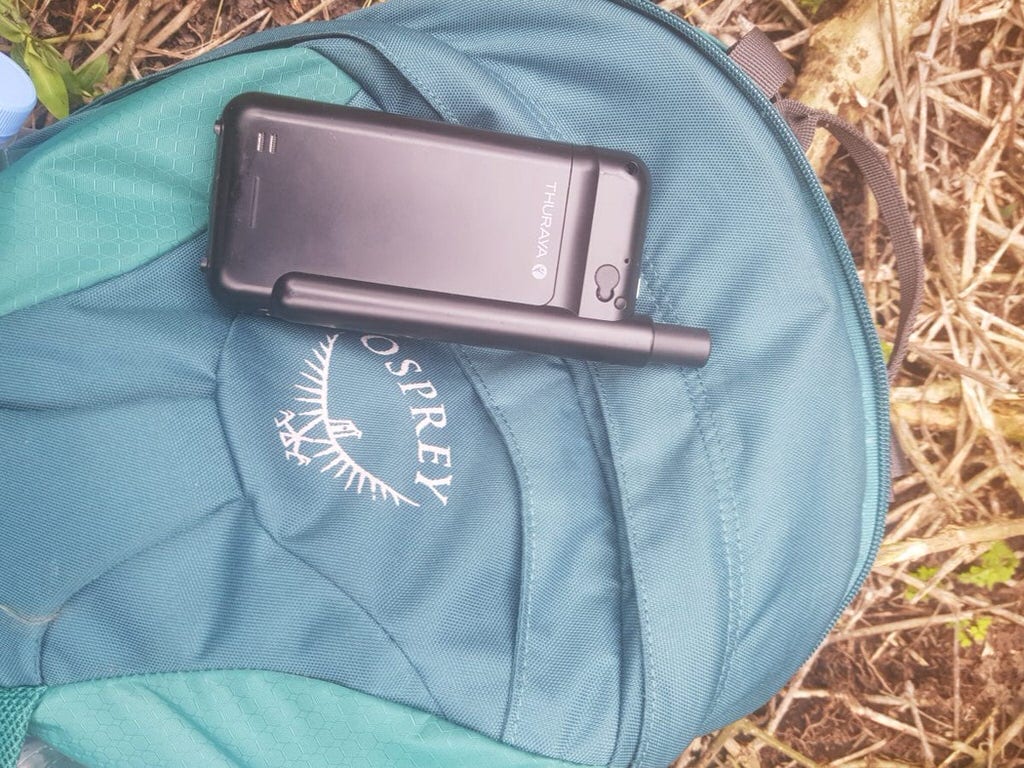